On both sides of the Atlantic, politicians are beginning to put in place plans to create the infrastructure necessary to support the electrification of transport we are heading towards.

Last week, the European Parliament voted in favour of ending the sales of new combustion vehicles by 2035, and now the European Commission decided, understandably, that infrastructure needs to be improved in order to support the decisions of the European Parliament. In particular, they plan to ensure at least one electric fast charging station every 60km on Europe’s roads by 2025. 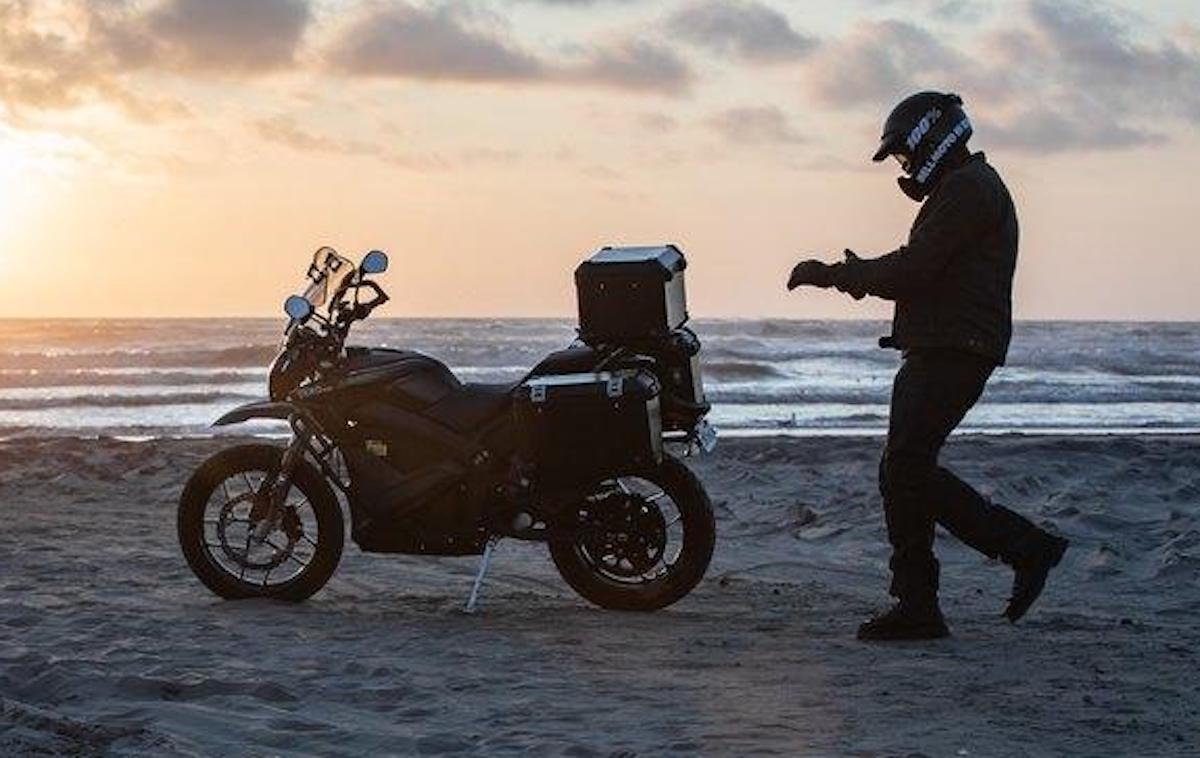 That is a major undertaking, considering that three countries – France, Germany and the Netherlands – contain almost three-quarters of Europe’s 220,000+ electric charging stations, but comprise less than one-quarter of Europe’s surface area.

Intertraffic said in 2021 that, between 2010 and 2020, the number of electric cars per charging station had increased from two to 11. Presumably, by the wording, this is not considering electric motorcycles, either, the addition of which would increase the imbalance.